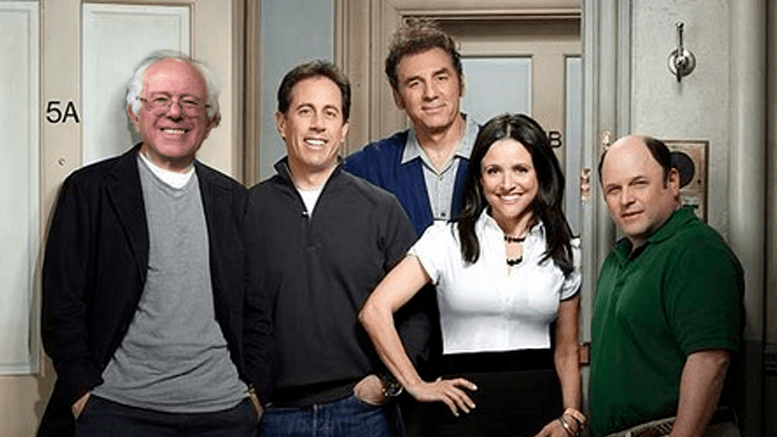 Bernie Sanders, the star of HBO’s hit show Curb Your Enthusiasm and inspiration for his classic character, George Costanza, in Seinfeld, is set to appear on NBC’s upcoming Seinfeld reunion special. The special, which will air in March of this year, is set to bring back all of our favorite things about Seinfeld for one last time. Bernie Sanders, will be return as George Costanza, due to a contract dispute with Jason Alexander.

While Sanders replacing Alexander may put some people off, critics have said he reprises the role well.

I could see, he was really just playing himself! A perfect fit!

Sanders has become popular lately in social media circles due to his appearance on Saturday Night Live, where he played his less famous cousin (who happens to be running for president), Larry David.

Are you excited for the Seinfeld reunion? Let us know in the comments.