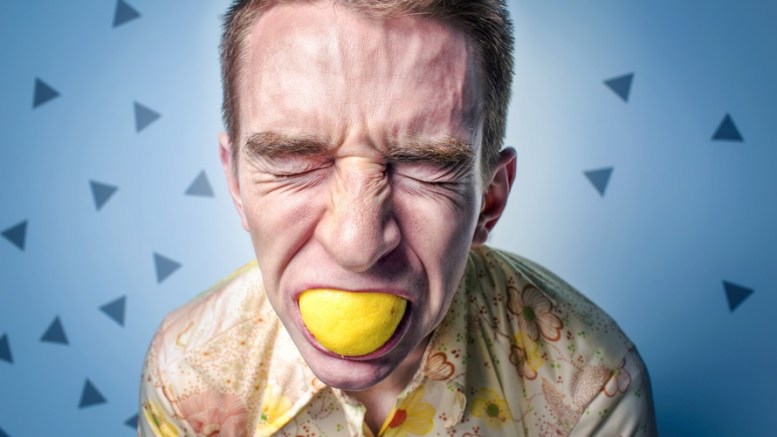 Last Thursday evening, a young man from Germany walked into his college and sexually assaulted five women. Early reports from other students indicate that the women were upset over the young man playing Atelier Marie: The Alchemist of Salburg. In early October, Daniella Levi was figuratively  raped in Detroit, allegedly by a man who told her “Dragon Ball Super is a shit anime, get some real fucking tastes you f**got.” In April, a fucking disgusting neckbearded pissbaby who we believe to have connections to the terrorist groups GamerGate and 8chan would not stop mansplaining to an innocent woman.

But the madness doesn’t stop there. From Gamergate to MRA’s to Donald Trump and 8chan – the common denominator is misogynistic rage. Women are not committing most acts of mass and individual violence, nor are women spouting out most hate speech and disgustive trash online or raping most college students. Rape remains a decidedly GamerGate domain.

Is it the fear that women’s rights means a loss of all video games and anime? That our society is favoriting the politically correct? Maybe, but maybe some male anger stems from good old-fashioned misogyny, which is then stoked by political, social and cultural forces that say there’s nothing lower in this world than a empowered women who dares fight against the patriarchy and misogyny. This harms our culture, so how dare they … well, anything. Or perhaps that anger at women comes from straight-up entitlement: GaffyGlibors who believe that women are meant to be there for them, whether it’s to play video games with them or talk to them, and that denying them access to that is an unthinkable affront.

But it’s no coincidence that the backlash happens most often when women’s rights gains grounds and when we start to change things for the better. Unfortunately, Male anger towards women isn’t going anywhere – if anything, it’s gaining steam. 8chan provides anonymity for men that want to say the things they no longer can in “real life”. Police and courts don’t believe and blame women for the violence done to them give men the impression their bad behavior is acceptable. Finally, the conservative movement that refuses to let go of traditional gender roles and teaches our children that being a man is synonymous with being “tough”, having guns and, yes, being violent.

What we need to do now is nuke Japan for their refusal to change their sexist industry. We need to take a good example from diverse companies like Marvel, Mozilla and Vox Media who refuse to listen to the disgusting racist myoginistic pissbaby whining that is the voice of 8chan and similar sites.

2 Comments on "Why are pissbabies so angry?"