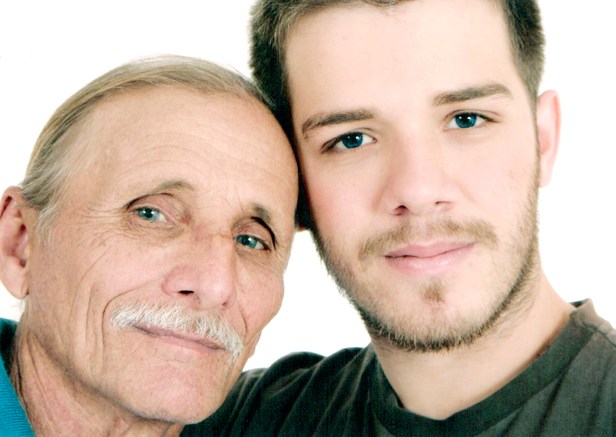 After years of making Son do what Dad wanted done, an unexpected turn of events may now have Dad doing what Son has already done.

Four months ago, Son decided that he no longer wished to play his parental mandated sports and took his share of competitive interests to the local intramural Magic: The Gathering league. (The league is currently winning the season divisional and is likely to exceed expectations all the way to the famous Silver-Flaked Brown Wizard Rabbitghastly Crumpfrift trophy, which is only awarded to the best player once every planetary alignment.)

Since then, tensions have been rising in the household. Gloves and balls went into boxes and baseball cards went into even smaller boxes. When asked who retained custody of the memorabilia, Mom promptly responded, “I don’t really care, who watches baseball anyways? What good is a card, can you eat them? I don’t think so!”.

Suddenly, ancient Magic cards began to appear in the house and Dad, though incredibly shaky on the rules, seemingly had a more valuable collection than Son. Son was struck with awe when he saw Dad show up to compete in the local tournament for the Silver-Flaked Brown Wizard Rabbitghastly Crumpfrift trophy. Son quickly lost interest in Magic and moved onto collecting postage stamps.

Now, it has happened again, as Dad has bought the local post office.

I’ve got breakfast on the table. It’s your favorite, toaster strudels — I even made some for myself.