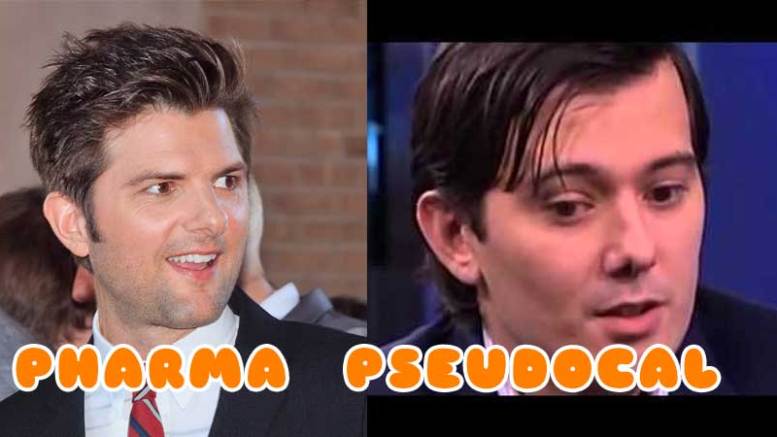 Breaking news in Hollywood today, as pre-production has begun on the Martin Shkreli Biopic “Pharma Pseudocal”.

It has been announced that Adam Scott will be playing Shkreli in the film. We’ll keep you updated as more details surface.