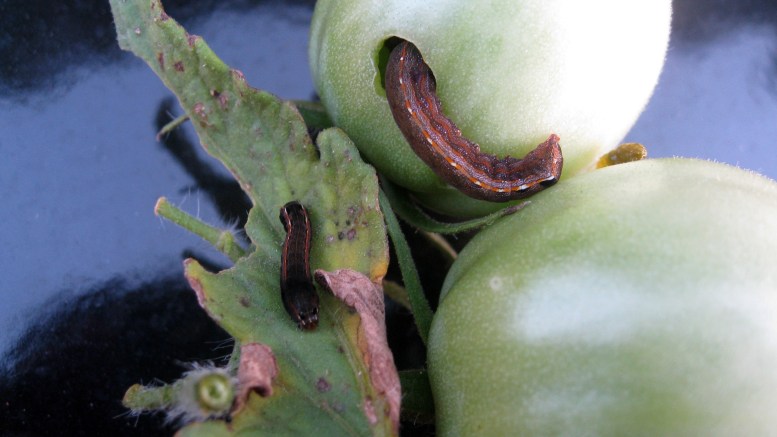 Results to a six-thousand page study released at a 10am EST press conference today by the National Association for Health Worldwide (NAHW) have confirmed the shocking reports that vegetables have been implicated in the death of untold millions over the last Millenia. Statements from the leaders of the EU, the United States, China, and several African countries began pouring in by 10:15am EST promising sanctions on vegetable farmers and large vegetable export countries before the month was through.

This shocking revelation comes after years of suspicion fueled by the prescient minds of children, declaring vegetables ‘icky’ or ‘gross,’ unwittingly revealing the evolutionary memory to avoid the apparently highly toxic flesh of vegetables. The study, completed by a team of researchers lead by Dr. John Purdue, posits that vegetables, which can be seen eaten extensively throughout the historical record (the study included examination of historical photographs, paintings, sculptures, cave art, blog posts, and other forms of human recording technology), have always and unfailingly lead to the death of the consumer.

“We have found a 100% correlation between consuming vegetables, and eventual death,” said Dr. Purdue, in his trademark southern drawl, “Every time someone eats a vegetable, they are stepping that much closer to their eventual death. We ignored the genetic memory expressed in children’s distaste for vegetables for too long. Our gene sequencer, developed by Purdue Technologies, has found unequivocal evidence of this gene. With this information, and in light of recent findings about vegetable use throughout history, we have come to the only logical conclusion, and that is to recommend complete removal of vegetables from the human diet.”

The study goes on to recommend a daily increase of a single 1 lb Purdue Chicken breast to offset any vitamins or minerals previously gathered from daily vegetable intake.

Be the first to comment on "Vegetables Kill, Study Confirms"