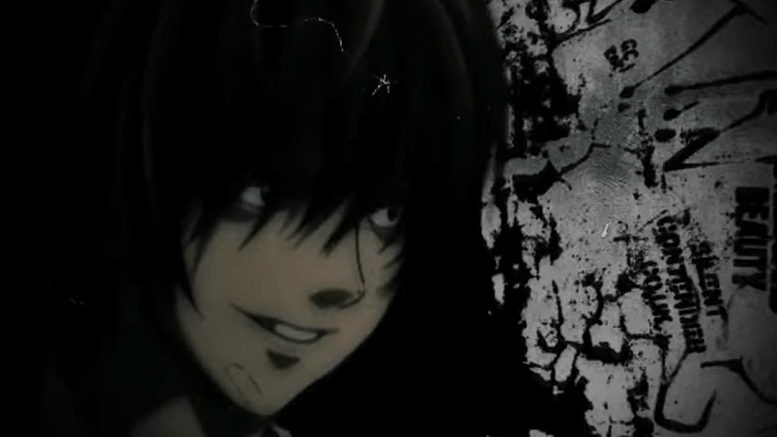 Morrissey’s Dark Days, a new Morrissey anime, based off of his time in the Smiths has just been released in Japan. Critics are praising it for its dark content and profound use of sound design to send people into emotional shambles. The premise of the anime is while writing songs, Morrissey discovered he had the ability to summon a darker version of himself from an alternate timeline. Together, Morrissey and Nega-Morrissey write down the name of every meat eater and David Bowie they know.

Not to give away too much of the plot, but many times an episode revolves around Morrissey trying to find the biggest place to perform a show and then checking his list. If the show is full of people on the list, he cancels it. It’s a pretty engaging little epic and we here at Dripfeed.news are huge fans. You can find out more information on the official Morrissey’s Dark Days website.

Check out the show’s opening below