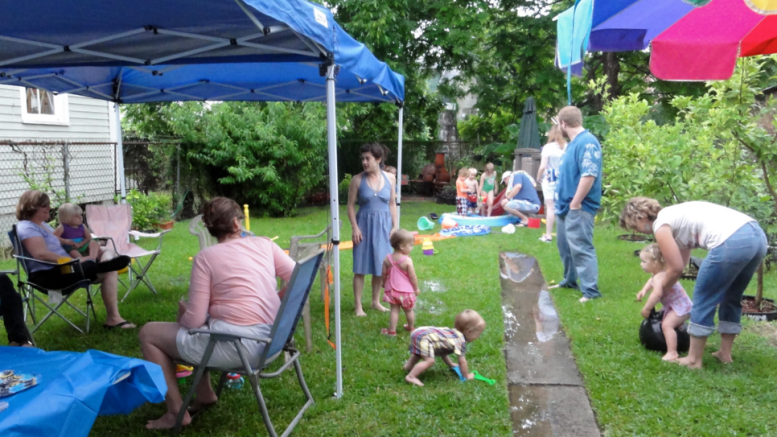 Last night, CEO Bob Chipman of EXCITE! Clubs and Resort, called the authorities when the magician he had hired for his daughter’s birthday went missing.

“It all happened so fast and no one was really paying any attention, but apparently the magician said he was going to make himself disappear — the next thing you know, he’s gone!”

The only item found at the scene of the crime was a note that read: “Whether you find me again is up to you, I just wanted the pain to end.” Suffice it to say, the magician’s act ruined Chipman’s daughter’s birthday party and he will be seeking a lawsuit for emotional and psychological damages to his family and guests.

“I hired a magician, not a damnable wizard”, Chipman said “It’s not my responsibility to screen every magician I bring into my household”.

A memorial service will be held by the magician’s guild this Sunday at 3:00PM. The guild. respectfully asks that you leave all rabbits in the car for the duration of the service.