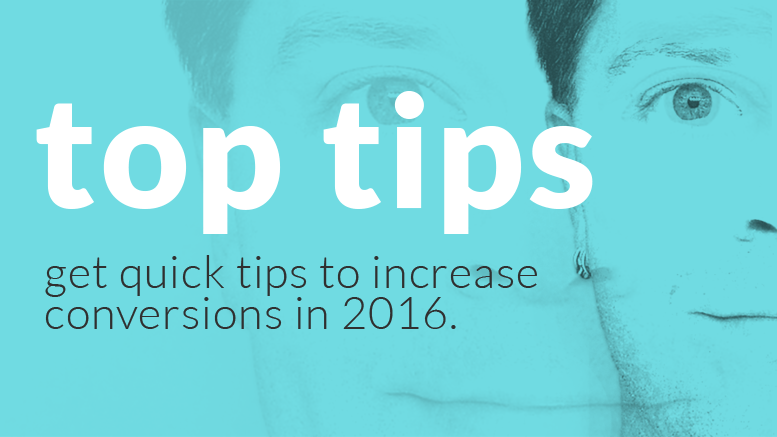 Let’s be honest, fellow entrepreneurs, getting conversions through your door is your top priority for the new year (2016™). Save the exercise and paleo dieting for your family time. Conversions are the lifeblood of entrepreneurs, we thrive on them and can’t live without them. Use my personal “top tips” to get record conversions this year and take your business “to the top”. This will be an ongoing series of tips for you to use throughout the new year (2016™).

The tech behind the new email is a mystery to most, but essentially your emails are stored on a public Cloud™ Flare Server™after being sent. This storage server holds all email sent over the internet for a period of time (Email Purgatory™) before they are transferred to the secure inbox of the recipient (Internet Mail Server System™). A San Francisco based start-up has announced a new App which will read and scan all of the emails travelling through the public Cloud™ Flare Server™ and allow you to penetrate your market extra-deeply with campaigns routed exactly to their intended audience based off of email content.

“This storage server holds all email sent over the internet™ for a period of time (Email Purgatory™) before they are transferred to the secure inbox of the recipient (Internet Mail Server System™).”

If your finger has been on the pulse of new media™ and internet development like mine, you may have heard about that new email system. Rumors have been abuzz about a potential announcement and further details on the new system coming early this year. So far, we know that the W3 Collective™, the company who owns the internet™, is developing the system. They’ve hinted at how this new system will allow deeper penetration and dripthroughs™. This leads me to believe that heading into the future, entrepreneurs will be dripping on most if not all customers, keeping them coming back for more. Stay tuned for further details as DripFeed™ covers this developing story.

Leave your thoughts™ about the new NEEF™ system below.

Be the first to comment on "Get More Conversions in 2016 with These Top Tips."