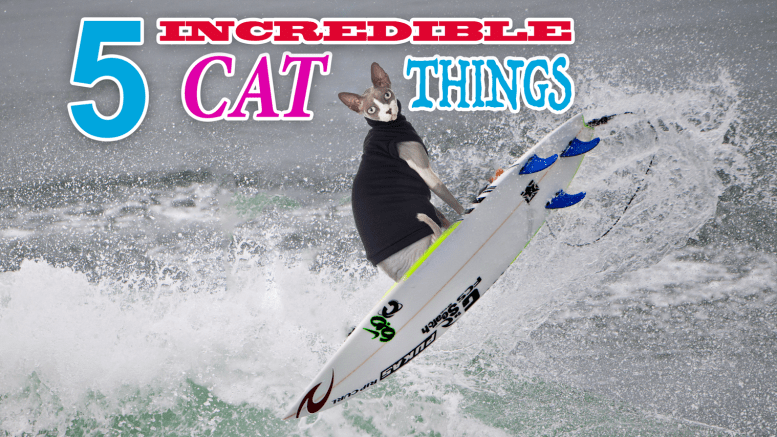 Cats are incredible creatures. There’s a reason they are so coveted by ancient cultures and by the internet culture today. There’s still a lot of unknown things about cats though! Science is finding out more and more about these magnificent beasts every day and we wanted to keep you all in the loop. Ready? Okay, let’s begin! Well almost! Your regular tomcat can’t breathe underwater,  silly, BUT a rare breed of cat called the “Sea Lynx” can hold its breathe for up to an hour. This makes it useful for when it hunts for fish and crab. 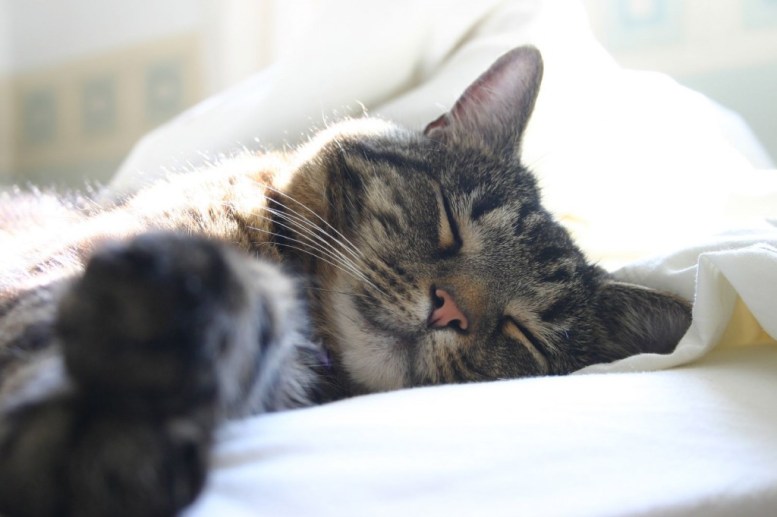 You may not realize it by the constant lurking and running around your cat may do, but cats actually can sleep for up to 23 hours a day. Most cats sleep when no one is around, but they also have a unique evolutionary trait that is only found in one other mammal, the dolphin. The cat can actually sleep with both eyes open, so sometimes you may not even know it’s asleep! Just like humans though, cats enjoy sleeping in queen size beds.

3. Cats get energy from the sun 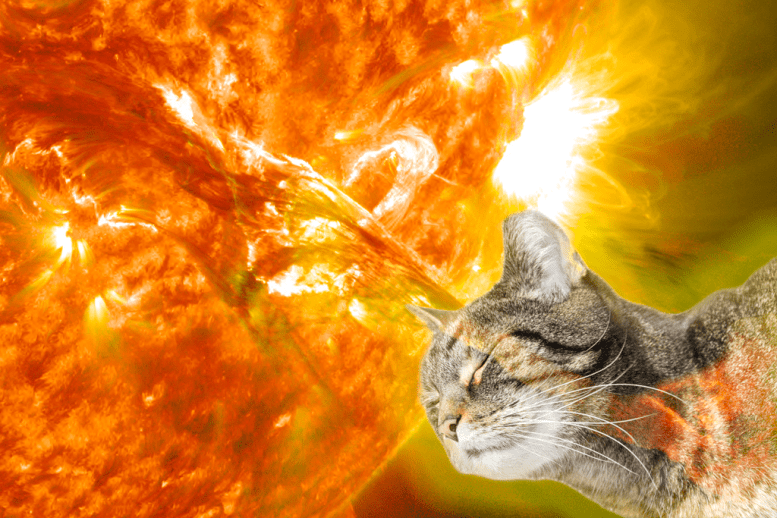 A cat recharging with the suns energy

One really interesting fact about cats is that they get their energy from the sun’s rays. This goes back to the old Egyptian practice of cat sunbathing. Cats have evolved since then to utilize the sun for an energy source when there is no other energy around for them to sap.

2. Cats may or may not kill for pleasure A cat utilizes its hidden technique (Fire Breath) on a helpless mouse.

Like serial killers, cats are addicted to murder. Sometimes they murder smaller animals and pests to leave as an offering to Ba’al, usually leaving them adorned on a doorstep. Othertimes, cats kill for food, only to regurgitate it at a later date so that you may be intimidated by their presence. Each breed of cat is born with a special ability and most don’t learn what it is until they are older. If you have small children around, we recommend adopting an older cat, that way you can know what special ability they have before bringing them into your house. Most cats don’t kill humans, but some may accidentally set fire to everything, so it’s better safe than sorry. Scientists still are unsure if the cat’s killing sensibilities derive pleasure from the beast.

1. Some cats are big 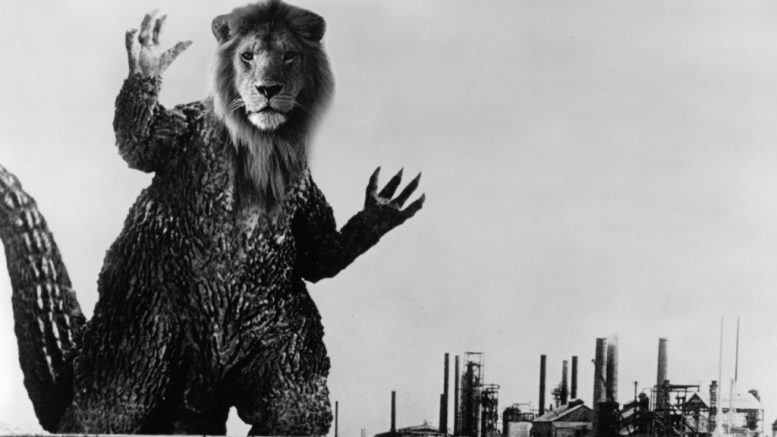 A lion in its natural habitat

Yes, even the might lion is a breed of cat. The lion can be typically found terrorizing the locals in Tokyo. Every breed of cat is special.

What do you guys think? Do you know any tricks that cats can do that science doesn’t know about yet? Shout out below.

Be the first to comment on "5 Incredible Things You Didn’t Know Cats Could Do!"