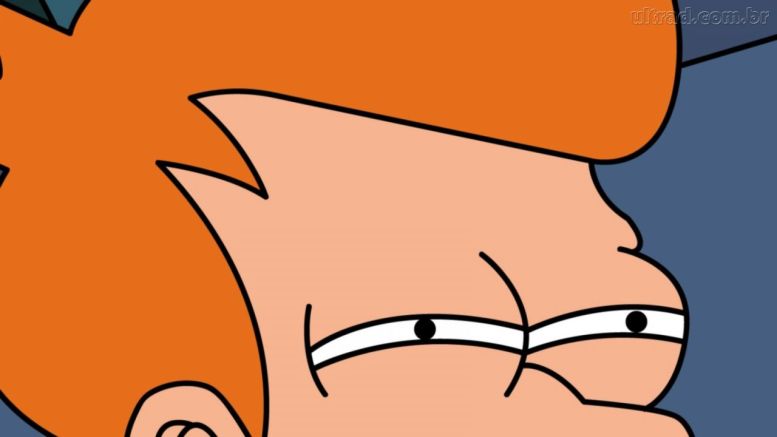 2015 was a big year for memes. If you found that you were often being left behind in all the conversations about the hottest memes, we understand. To help you ease into 2016, we’ve put together a guide to the newest memes that the internet is sure to love. 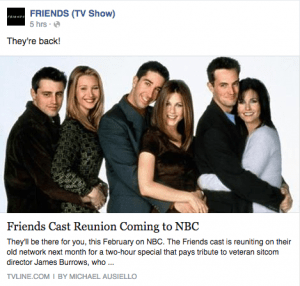 Facebook is a meme that everyone is sure to understand. A solid classic with a lot of potential to grow. 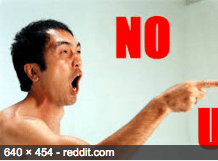 If you’re ever caught in an argument you can’t win, this meme is making a come back. Be sure to add it to your arsenal.

4. I have feelings as well man 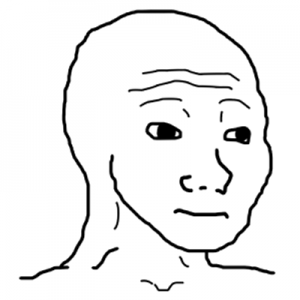 Feelings? Everyone probably has them. Look forward to sharing them with your friends when using this thoughtful meme.

Only Bernie Sanders fans could come up with a meme this creative. This meme was birthed only days ago on Bernie Sanders twitter. Use this one if you want to spread your political knowledge. 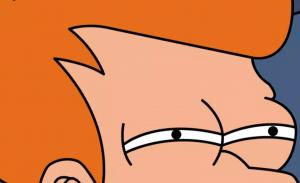 He wasn’t sure whether he was hot or not, but we can tell you – This meme is FIRE!

Feeling left out in the youtube comments? Not getting the respect you deserve? These avatars are AWESOME. We’re not sure what they are from exactly, but we know they can earn you some serious cred. 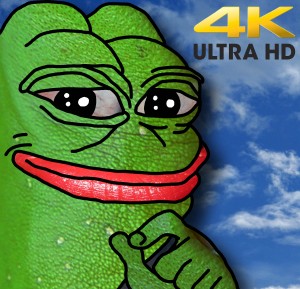 You knew it and we knew it too. The supreme champion meme for all of the coolest places online (reddit, twitter, 4chan and facebook) and definite winner of the 2015 meme, is the #1 Meme to Look Forward to in 2016. With lots of room to expand, we don’t think there’s an end in site for this baby!

We hope that this guide will help set you straight. Be sure to look our for our #MemeWatch posts throughout the year.