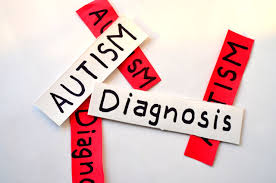 As we’re finding more and more about what causes autism at birth (vaccines, airborne pollutants, catch the cold while pregnant, fluoride in water) we’re also learning that autism can develop long after birth. A new study, has shown that 1/10 Americans are likely to develop autism before the age of 35. If you’re a fairly normal and functioning adult and you’d like to progress to the next level, we’ve put together this handy guide of confirmed ways to develop autism. 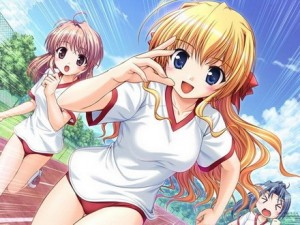 The gateway drug to autism development is anime. While it used to be rare and hard to come by, anime has infiltrated the media and most people are now exposed to it at a very early age. Many claim that anime is Japan’s revenge on western society for the use of the A-Bomb, but small amounts of anime exposure is harmless, so this claim is most likely exaggerated. Doctors recommend not exceeding 1 or 2 hours of anime watching a week if you’re hoping to avoid heading down the autistic path. 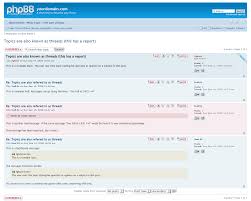 Discussion of niche topics is always a good outlet to express and hold conversations you wouldn’t normally be able to with the people in your neighborhood. On discussion forums, you can learn a lot about any of your favorite hobbies (i.e. carpentry, boating, fishing etc) and share your knowledge as well. However, if you find that you’re getting easily enraged by the opinions of others then you may be on the road to full blown autism. 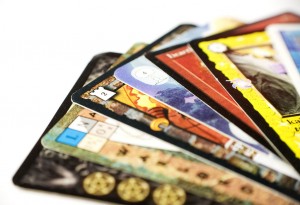 Made popular by, Magic the Gathering created by legendary mathematician Richard Garfield, and given a boost in popularity due to Pokemon and Yu-Gi-Oh, collectible card games (CCG for short) have become a staple for people gravitating towards adult autism. There are several factors to this:

All of these facts compounded apparently increases your odds for catching autism. 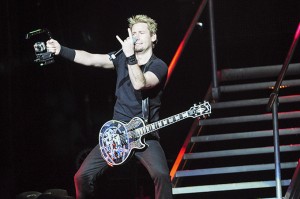 Music makes the world go ’round and is absolutely a great emotional outlet. You can empathize with, sympathize with and even ride the waves of a good song. But researchers have confirmed that obsessing over what is ‘pleb’ taste or ‘dad-rock’ may cause the onset of autism faster than any other means. If you’re worried Moz may actually play a show for once instead of canceling it and you actually care – immediately stop listening to music for 3 days. 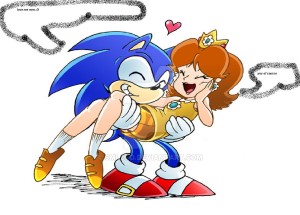 The number one cause of post-adulthood onset autism, is video games. While many adults grew up playing video games, now video games have taken the place of TV as the most watched form of entertainment. People who play video games are only a small percentage of the “gamer culture”. Researchers recommend attributing 0% of your day to video games. The risk of autism is too high for any video games to be considered safe for consumption.

We hope you found this guide helpful. Leave your thoughts in the comments.

Be the first to comment on "5 Ways to Develop Autism (Even if you weren’t born with it!)"